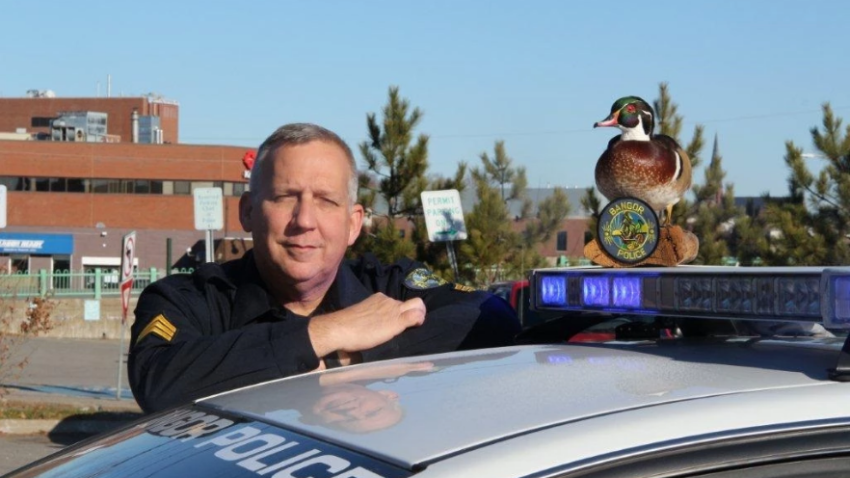 For someone who claims to know nothing about social media, Tim Cotton sure has a lot of Facebook fans. When he took over Bangor Maine Police Department Facebook page in 2014, it had less than 10,000 followers. Since then, the page has racked up nearly 173,000 “likes,” which is more than five times the population of Bangor.

Cotton’s posts, which range from retellings of some emergency calls the department receives to photos of the famed “Duck of Justice” mascot, are comedic musings often written in a stream-of-consciousness, tongue-in-cheek manner. The Sergeant—who says you can just call him Tim—began writing the type of page he would want to read about a police department, which is why he writes essays about his coworkers and makes up short stories about Mainers who break the law.