Contrived pleasantries regarding the new year are not in the cards. I don’t feel compelled to promise you that I’m changing. I’m not even planning on doing anything differently. I’ll just stay the course, correct my foibles when I screw up, and I’ll try to avoid ingesting bacon outside of breakfast, lunch, or dinner.
I’d like to tell you hat I tore a hole in the night, and I suppose I did; merely because I have been informed that I snore 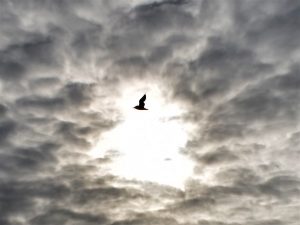